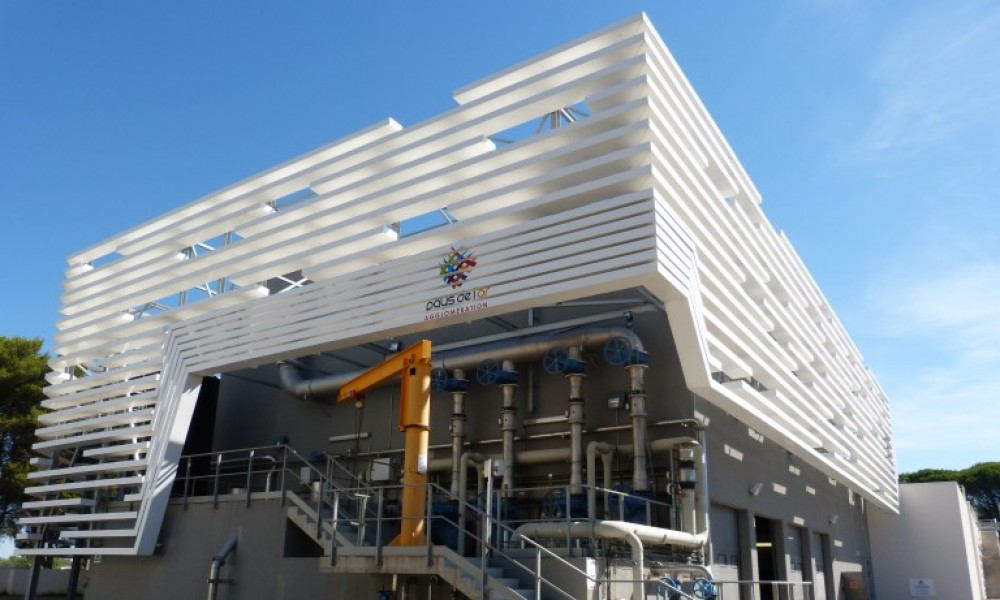 The Pays de l'Or Agglomération was looking for technical support and methodological support to concretely set up channels for the Reuse of Treated Wastewater  in its territory.

For more than 15 years, different considerations have already been initiated in certain municipalities, notably at the level of La Grande Motte and Mauguio, to recover the treated wastewater from treatment plants.

The study carried out by Ecofilae aimed to update the previous studies carried out by the Pays de l'Or Agglomération with regard to the uses identified and regulated in the decree of August 2, 2010 (revised on June 25, 2014 and then on April 26 2016). Unregulated uses such as street washing, vehicle washing and port uses will be taken into account in the proposed wastewater reuse scenarios.

Beyond the regulatory aspects, this study also takes into account the evolution of water needs for the different uses identified previously in the studies.

Finally, Ecofilae assisted the Pays de l'Or Agglomération in drafting the grant request to respond to the call for projects from the Rhône-Mediterranean-Corsica Water Agency. 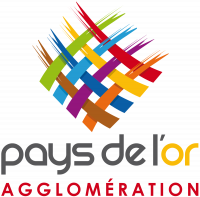