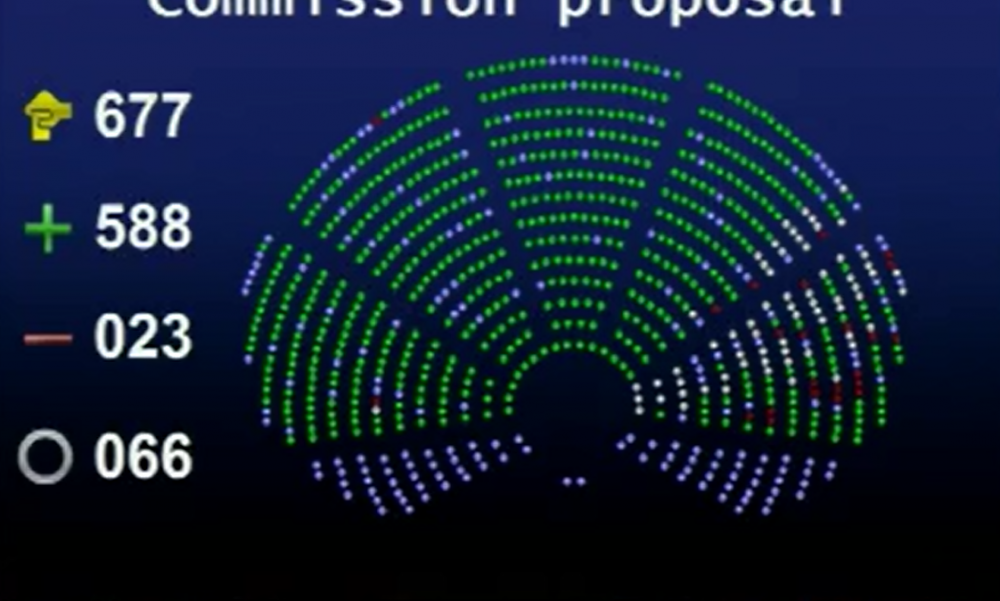 MEPs (Member of European Parliament) voted yesterday, February 12th 2019, on the Regulation for Minimum Requirements on Water Reuse. This text is a legal proposition formulated by the European Environmental Commission which aims to develop the circular economy of water in Europe by establishing a shared framework for the Members of the European Union.

As we mentioned in our last articles ("Reuse of treated wastewater – Which future in Europe?" and "Circular water economy: a growth weakened by the future EU regulation?"), in May 2018, the European Commission proposed a draft about Minimum Requirements on Water Reuse for agricultural irrigation. Yesterday this text passed in plenary session in the European Parliament.

The video of the debate is available below:

At the end of this debate MEPs were invited to take a decision. The text was adopted by 588 votes in favor, 23 against and 66 abstentions. This text, focused on the reuse of treated wastewater in agriculture, sets a framework for risk management, water quality requirements, and minimum control frequencies, as we explained in our article. Other purposes remain regulated by national regulations.

The European Commission may, and within a period of 5 years, arbitrate on the possibility of extending the reuse practices for other purposes.

Will this regulation speed up the implementation of sustainable projects in Europe or will it slow it down? Let's make a feedback in a few months for a first evaluation.